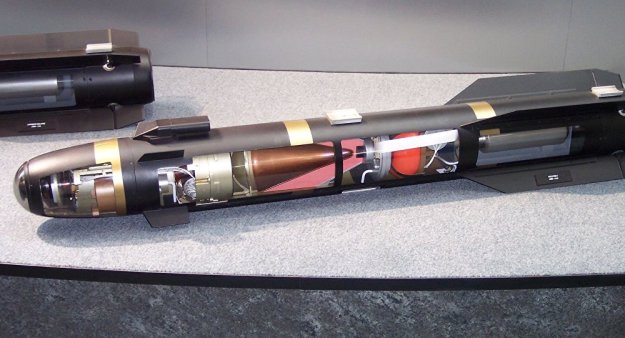 Serbian authorities have started an investigation into reports that two air-to-surface missiles, presumably destined for the US, were found in a passenger aircraft.

According to Serbian news agency Tanjug, Air Serbia, the largest air Serbian carrier, has confirmed that an undisclosed “package” was discovered by a sniffer dog aboard a passenger aircraft, “thanks to the strict measures of security control”.

“We confirm that a package that headed towards a remote destination was found earlier this day in Belgrade airport, thanks to the strict measures of security control… The air carried assists investigation, security and reliability — are Air Serbia’s top priorities,” Tanjug cites.

Earlier in the day, Serbian media reported two combat missiles, each 1.5m long were discovered aboard the aircraft in Belgrade Nikola Tesla airport. The missiles were reportedly packaged in a wooden case and provided with documents that listed Portland, Oregon as its destination.

The missiles are presumably AGM-114 Hellfire, a universal precision missile that can be fired from ground, maritime or air platform, including predator strike drones. Each missile costs $110,000 and is capable of covering up to 8 kilometers at a speed of 1.3 Mach.