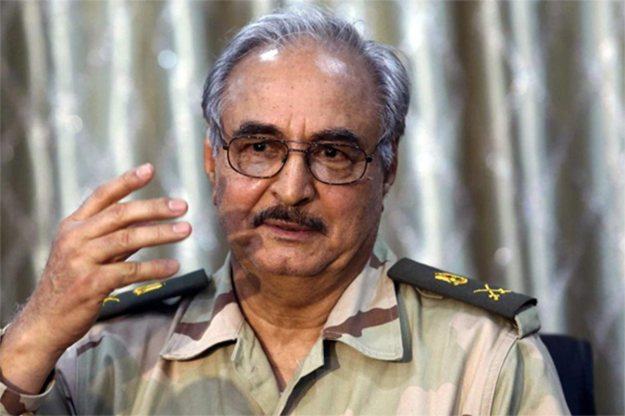 Commander of the Libyan government in Tabruk General Khalifa Haftar said on Friday that he does not object to a military operation in Libya, similar to the one carried out by the Saudi-led coalition in Yemen, Sky News Arabic reported.

In an interview with the network Haftar said that his forces do not want to cause damage and destruction in Tripoli but those who are currently deployed there will move at the appropriate time.

The controversial general said that the movement of his units would take place after more pressure is put on the western parts of the country, stressing that his forces are moving slowly, but with “very-well calculated steps.” He emphasised however that the military capture of Tripoli must be carried out by forces under his command only.

General Haftar criticised the current UNSC sanctions on the supply of weapons to the Libyan army. He also criticised the EU’s efforts to secure a resolution to target illegal migrants in the Mediterranean. He said if Libya was supplied with weapons it would be able to end the flow of migrants to Europe.

Haftar claimed that armed groups supported by Turkey and Qatar were entering Libya while his forces do not have enough weapons to face these groups.

He also claimed that ISIS members had infiltrated into Libya from several neighbouring countries, as well as through the seaports along the Libyan coasts. 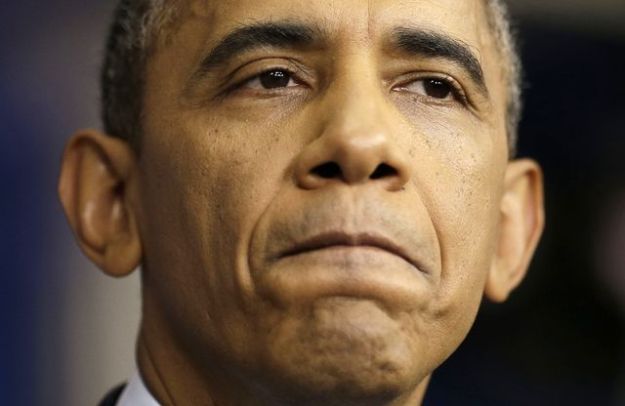 WASHINGTON — Four U.S. military personnel investigating potential evacuation routes in Libya were taken into custody at a checkpoint and then detained briefly by the Libyan government before being released, U.S. officials said Friday night.

These four military personnel were operating in an area near the coastal city of Sabratha in northwestern Libya as part of security preparedness efforts when they were taken into custody, State Department spokeswoman Jen Psaki said in a statement. Sabathra, about 40 miles west of Tripoli, is a popular tourist area with its ancient Roman ruins.

No one was injured. The military personnel were taken to the U.S. Embassy after their release, a Defense Department official said. The official was not authorized to discuss the incident by name and requested anonymity.

The four were supporting U.S. Marine security forces protecting the American Embassy, the official said. They were likely U.S. special operations forces, which have been deployed to Libya.

An altercation apparently took place at the checkpoint, the Defense Department official said. Reports of gunfire could not be confirmed.

After they were detained at the checkpoint, the Americans were transferred to the Ministry of the Interior and held for a few hours, the official said. Psaki said U.S. officials were still trying to confirm details of the incident.

“We value our relationship with the new Libya,” Psaki said. “We have a strategic partnership based on shared interests and our strong support for Libya’s historic democratic transition.”

The U.S. Embassy in Tripoli includes a security detail. The embassy’s personnel are restricted in their movements in Libya.

Libya has been marked by unrest since the ouster in 2011 of longtime dictator Moammar Gadhafi. Armed groups that fought Gadhafi’s army turned themselves into militias that exploited the weakness of the weak central government in Tripoli and operate independently of the police and the military.

President Obama, who was vacationing in Hawaii, was updated about the incident by staff from the White House’s National Security Council, officials said.